This past Sunday, we discussed whether or not God was violent, the theology of Teilhard de Chardin, and the model of God portrayed in process theology. 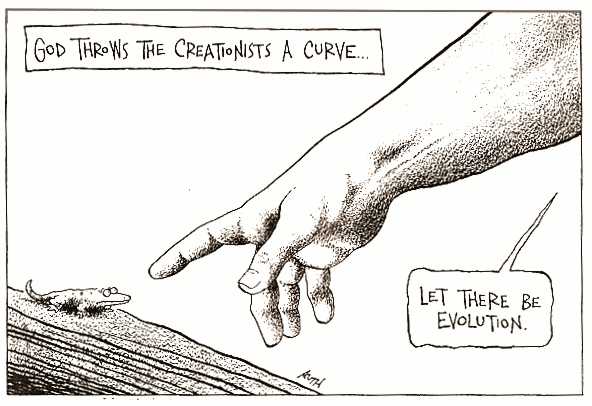 END_OF_DOCUMENT_TOKEN_TO_BE_REPLACED

Starting from Book VI and onward through Book VIII, Augustine describes his conversion to the Christian faith. It is good to bear in mind that he depicts conversion (or at least his own personal conversion) as a long process and not as a single event.

He devotes a large amount of Book VI to the people in his life in Milan: his mother Monica; Ambrose; and two friends from Africa, Alypius and Nebridius.

Please write on one of the following questions: