We finish Chapter 6 of Christopher Southgate’s The Groaning of Creation.

We discussed the differences between pantheism and panentheistic models of God and their implications in relating with the world. 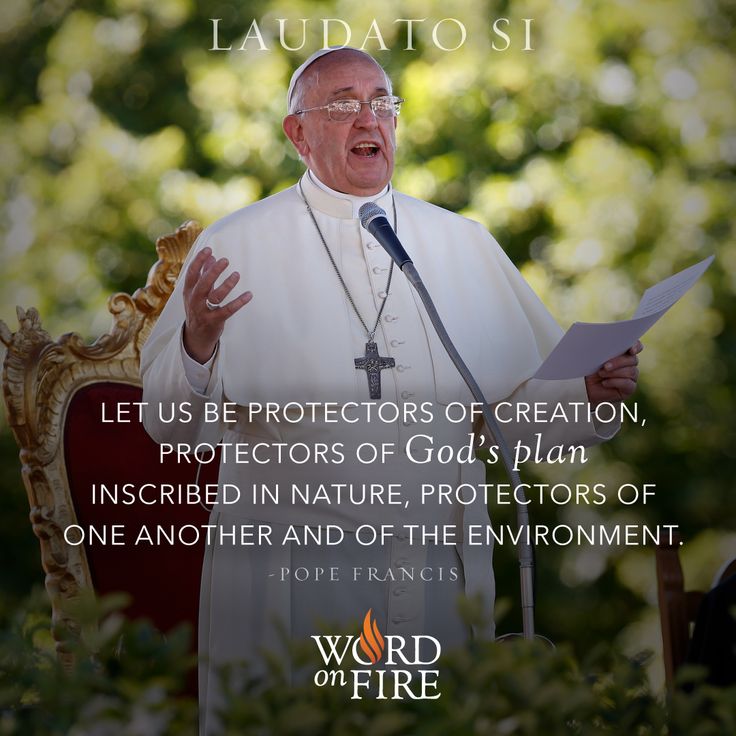 We will cover the last 2 sections of Chapter 6 in Christopher Southgate’s The Groaning of Creation.

END_OF_DOCUMENT_TOKEN_TO_BE_REPLACED

Here are our essays for Part II of Chapter 6: “The Call of Humanity” in Christopher Southgate’s The Groaning of Creation.

END_OF_DOCUMENT_TOKEN_TO_BE_REPLACED

Groaning of Creation – Chapter 6: “The Call of Humanity” – Part II

Is there a calling for all of us to be stewards of creation?  Should we just preserve nature as it is, or must we be more active in re-creating it?

We will  go over the middle sections of Chapter 6 in Christopher Southgate’s The Groaning of Creation.”

Please write an essay on one of the following questions: